Face of the Ghetto

The Face of the Ghetto

PICTURES TAKEN BY JEWISH PHOTOGRAPHERS IN THE LITZMANNSTADT GHETTO 1940 –1944

“Face of the ghetto. Beautiful children, blond, but suffering from rickets and tuberculosis. With a little luck, you can encounter flocks of children with smiling faces, blue-eyed girls with curly, blond hair and reddish-blond boys … The faces of the children are cheerful, their color sometimes even rosy, but the doctors know more: the majority suffers from rickets and tuberculosis. Most of them are candidates for death. Their color and singing are deceiving. The children are locked in their own section of the ghetto. No one can escape the fate that awaits the prisoners of the ghetto ...”

During World War II, Nazi-Germans established the second largest ghetto for Jews in the occupied Polish city of Lodz, renamed Litzmannstadt by the German occupants. In April 1940, more than 160,000 Jews from the Warthegau region were crowded into the Litzmannstadt ghetto which consisted of an area of 4.14 square kilometers. Later on, 20,000 Jews from the German Reich, Prague and Luxembourg were deported to Litzmannstadt. Also, more than 5,000 Roma were incarcerated there in 1941. As a result of the abominable conditions, more than 43,000 people died in the ghetto. In 1942, tens of thousands of Jews with thousands of children among them were deported and killed in the Kulmhof extermination camp. The ghetto was dissolved in August 1944, and all save a handful of the remaining inhabitants were killed in the extermination camp Auschwitz.

Professional Jewish photographers were instructed by the Jewish council of the ghetto to photograph the daily life and work. They took pictures of children playing, working and eating and produced touching portraits as well. The pictures were intended to show a functioning community and testify to the utility of Jewish workers for the German economy. Nevertheless, the images reflect the contradictions and complexities of the desperate situation in the ghetto and show the efforts of the inhabitants to maintain their dignity and survive as long as possible. A collection of 12,000 contact prints by these Jewish photographers in the Litzmannstadt Ghetto are preserved in the ?ód? State Archive.

For this exhibition, 50 prints were selected and enlarged. Quotations from survivor reports and from the chronicle of the ghetto accompany each photograph, serving as captions. The choice of these examples shows one way to treat photographs as historical sources - to examine what they conceal and to approach them with a critical eye. 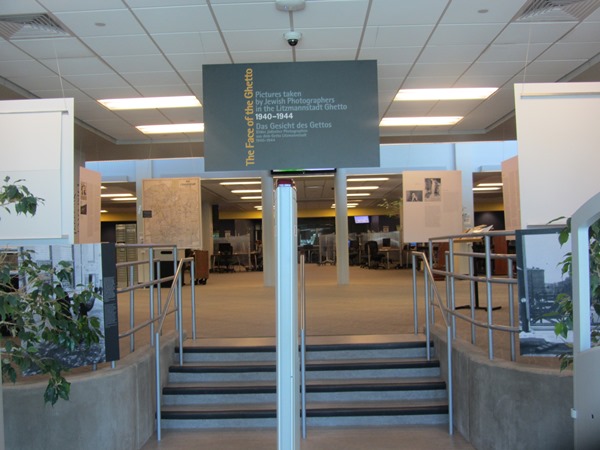 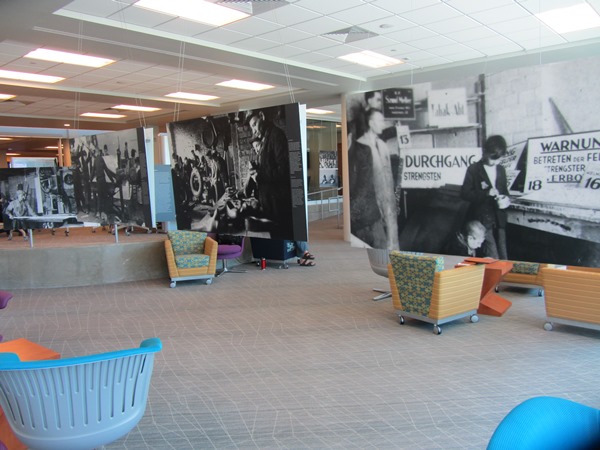 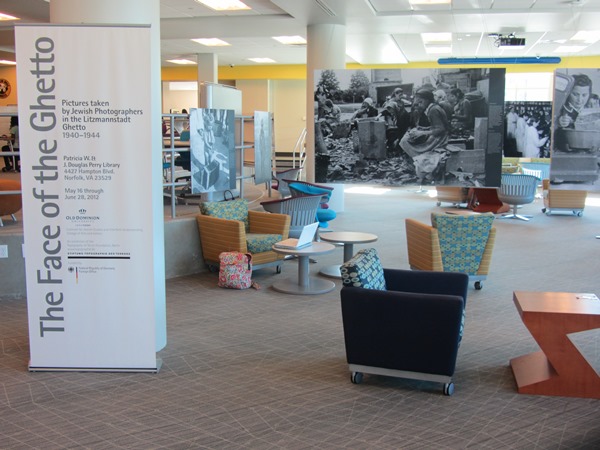 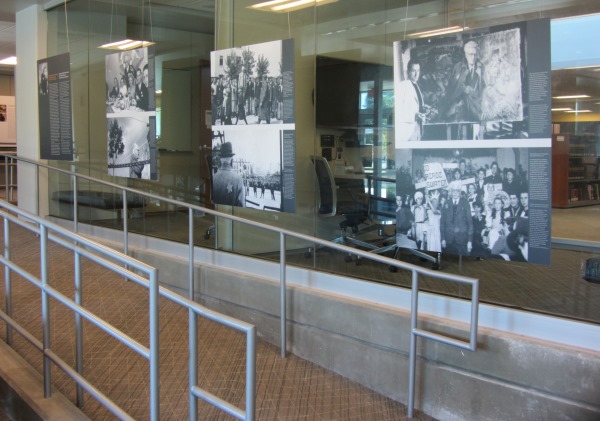