Learn how to access, use and experiment with primary resources in the learning laboratory! 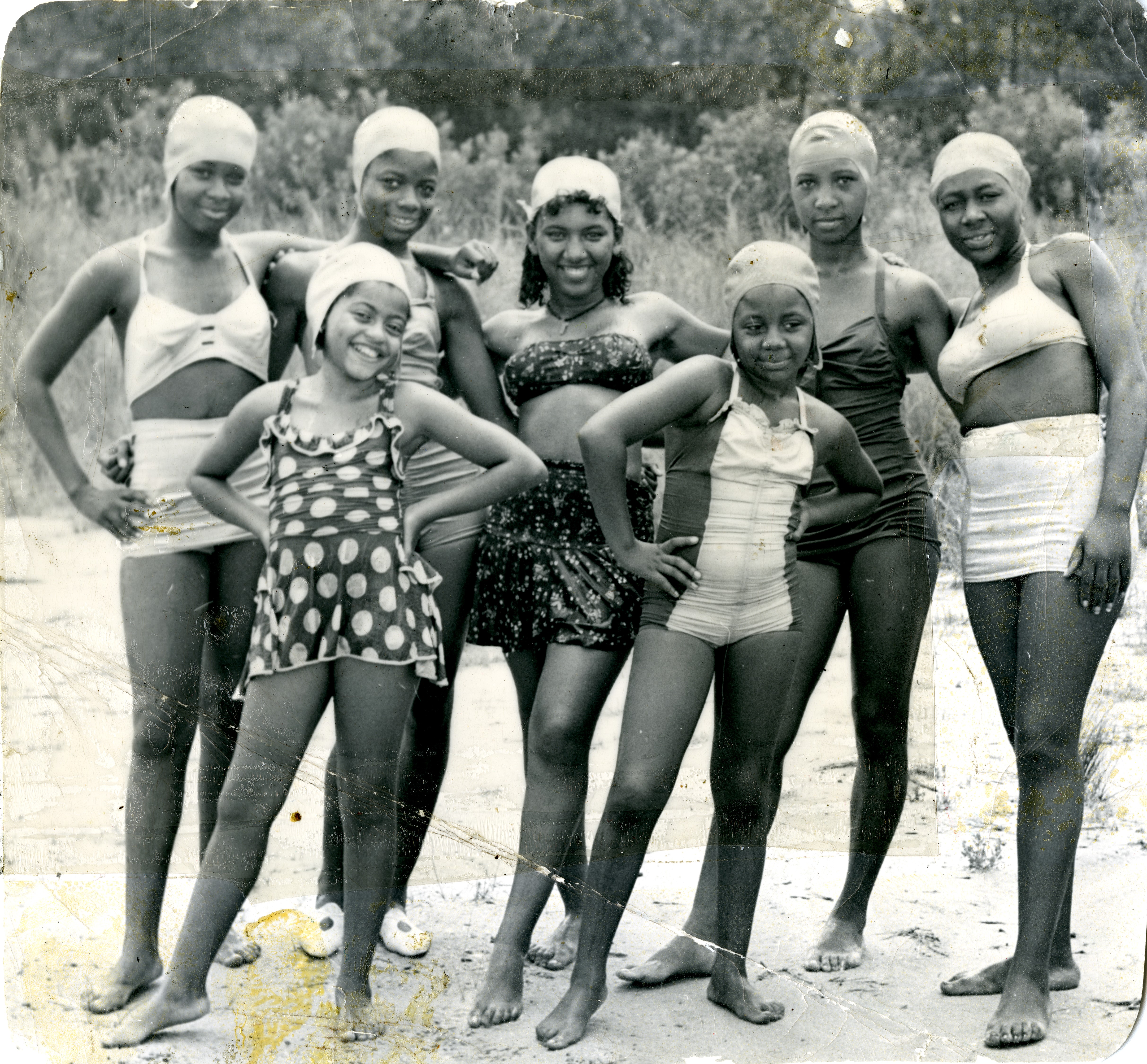 While we have identified these collections as particularly useful for researching this topic, African American history and culture is represented in many of our collections. To search all of our collections, please use our Collection Guides Database. Revised: 9/2021

Michael D'Orso Collection on the Rosewood Massacre (MG 67) Contains notes, oral history transcripts, and research material collected by Michael D'Orso while writing Like Judgment Day: The Ruin and Redemption of a Town Called Rosewood, about the racially motivated massacre of an African American community in Florida in 1923.

Old Dominion University Photographic and Multimedia Collection (RG 32) * Contains the history of ODU thought photographs. Print photographs from 1930 to 2004 have been digitized and are available to search and download online through the ODU Libraries Digital Collections at Has a wealth of photographs related to student life and student organizations

Mace & Crown: The student newspaper of ODU since 1961 Contains news related to students, including the first African American to receive an undergraduate degree, and other firsts.

ODU Yearbooks* Yearbooks contain information about student life, including photographs of students. There is a gap from 1972-1987.

Office of Institutional Research and Assessment Records (RG 5-18A) Includes factbooks containing statistics for students at ODU, including breakdown by race, gender, etc.

Coalition of Black Faculty and Administrators (CBFA) Records (RG 36-3A) Organizational records for the African American faculty and administrators organization at ODU. Contains minutes and agendas of meetings, newsletters, correspondence, and reports

Harvey Stokes Papers, 1980-2004 (DCR MG 7) This collection includes correspondence, programs, publicity material, as well as newspaper articles concerning the work of composer Harvey J. Stokes (b. 1957). Stokes is a Professor of Music at Hampton University, where he is the founder and director of the Computer Music Laboratory.

Adolphus Hailstork Papers (currently being processed, available by request) This collection includes scores of original compositions, awards, publicity material, and concert programs relating to the life and works of Adolphus Hailstork (b. 1941).

Oral History Collection Oral histories provide important personal accounts of historical events. Over 100 oral histories, available on audio cassette in Perry Library's Special Collections, have been digitized and made available here. The majority of these materials are interviews with former and present administrators, faculty, and staff of Old Dominion University, compiled during research on various stages in the university's history. Additional interviews were conducted with members of the Tidewater community and others. More interviews will be added as they are conducted.

Vivian Carter Mason Interviews, 1978 (MG 53)  Includes audio cassettes and transcripts that document her family history, civil rights in Norfolk, establishment of the Women’s Council for Interracial Cooperation, the desegregation crisis in Norfolk, and the experiences of African Americans in Norfolk.

Norfolk 1919 Photograph Collection (MG 69)  This collection is a portfolio of 46 photographic prints taken by an unknown photographer in November 1919 depicting mostly Immigrant and African American business communities of Downtown Norfolk, as well as women’s clothing stores.