Learn how to access, use and experiment with primary resources in the learning laboratory!

Archival research can be fun and rewarding. The following resources will help you feel more confident about incorporating primary sources and 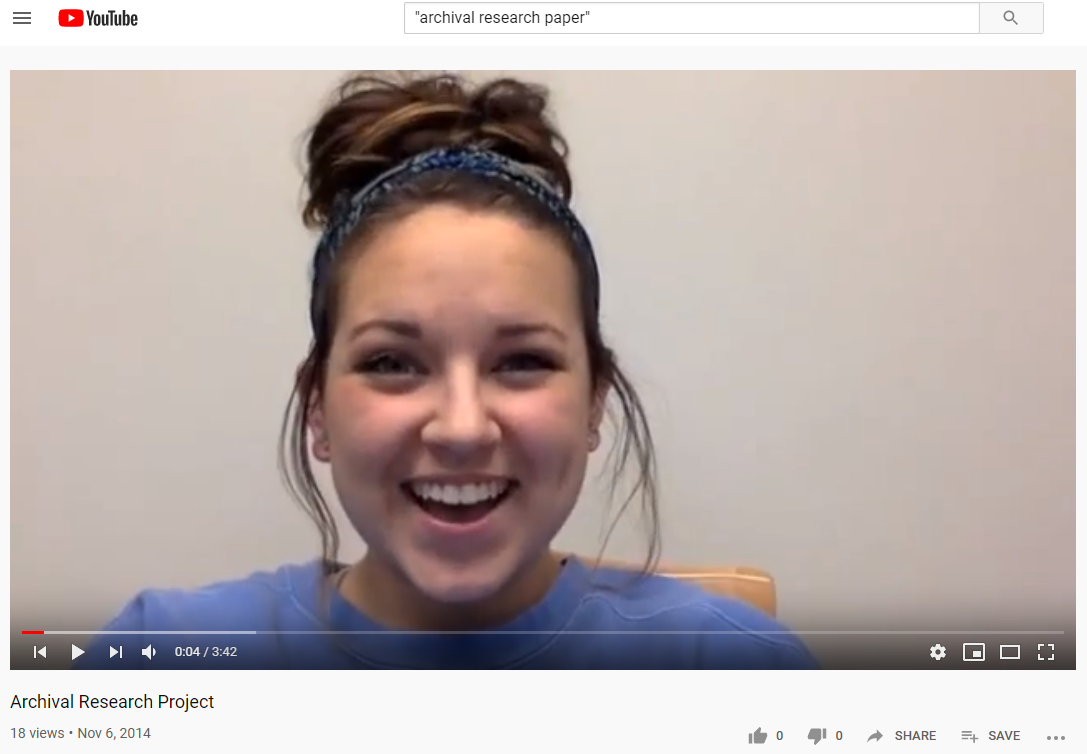 ​special collections and archives into your research: 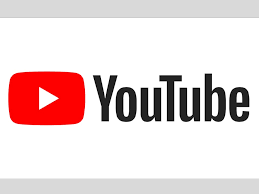 videos by college students about using archives in their research!

If you are just getting started or having trouble finding what you need, contact us! We are available via email, phone, chat, or by walking in:
Email: libspecialcollections@odu.edu
Phone: 757-683-5350

Example of how to use archives in your research

The USS Vulcan was one of the most historic repair vessels in the Navy, having participated in World War II and other military interventions. The Vulcan became the first non-hospital ship in the Navy to receive women officers. The five selected documents from the USS Vulcan collection tell the story of women joining the ship: 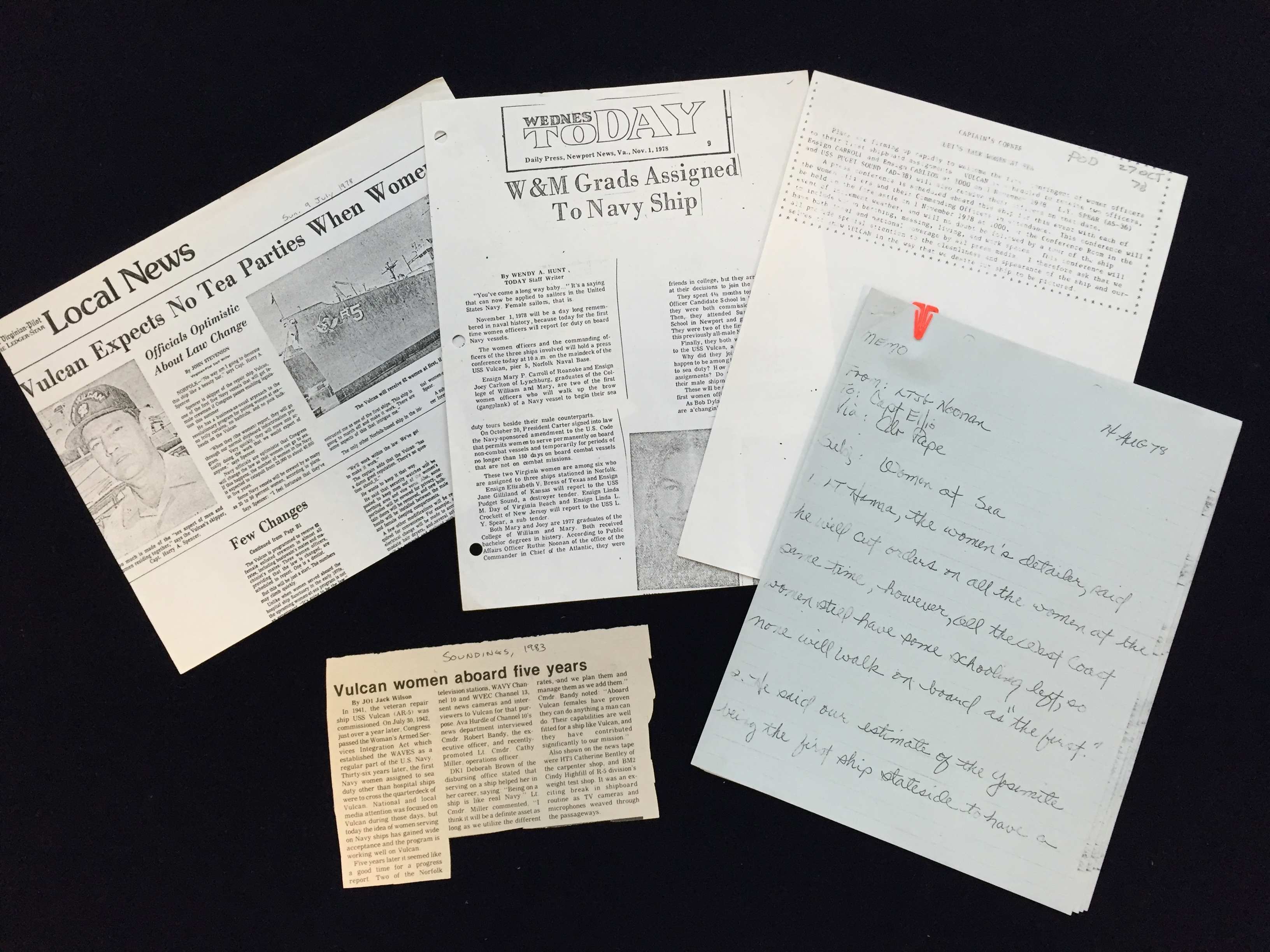 The five selected documents each provide a unique perspective of what it was like when women joined the ship. When viewed together, the five different documents help tell a more comprehensive story of this historical event.

Using the five different documents, researchers can investigate the ways newspapers reported on the historic event of military gender integration. Researchers can compare and contrast how the women officers were discussed by Navy personnel against how the news media framed the event. Researchers could also examine the ways the different media outlets framed the conversations, and how the conversation changed over five years.

Researchers can use the documents to investigate socio-cultural attitudes concerning gender during the time of the ship's integration in the 1970s. The language used in each document helps tell the story of how women service members were perceived during the time, and how integration impacted the conversation. Researchers can also note the "missing voices" in the collection, including those of the women themselves, to investigate how politics and power influence the historical narrative.﻿